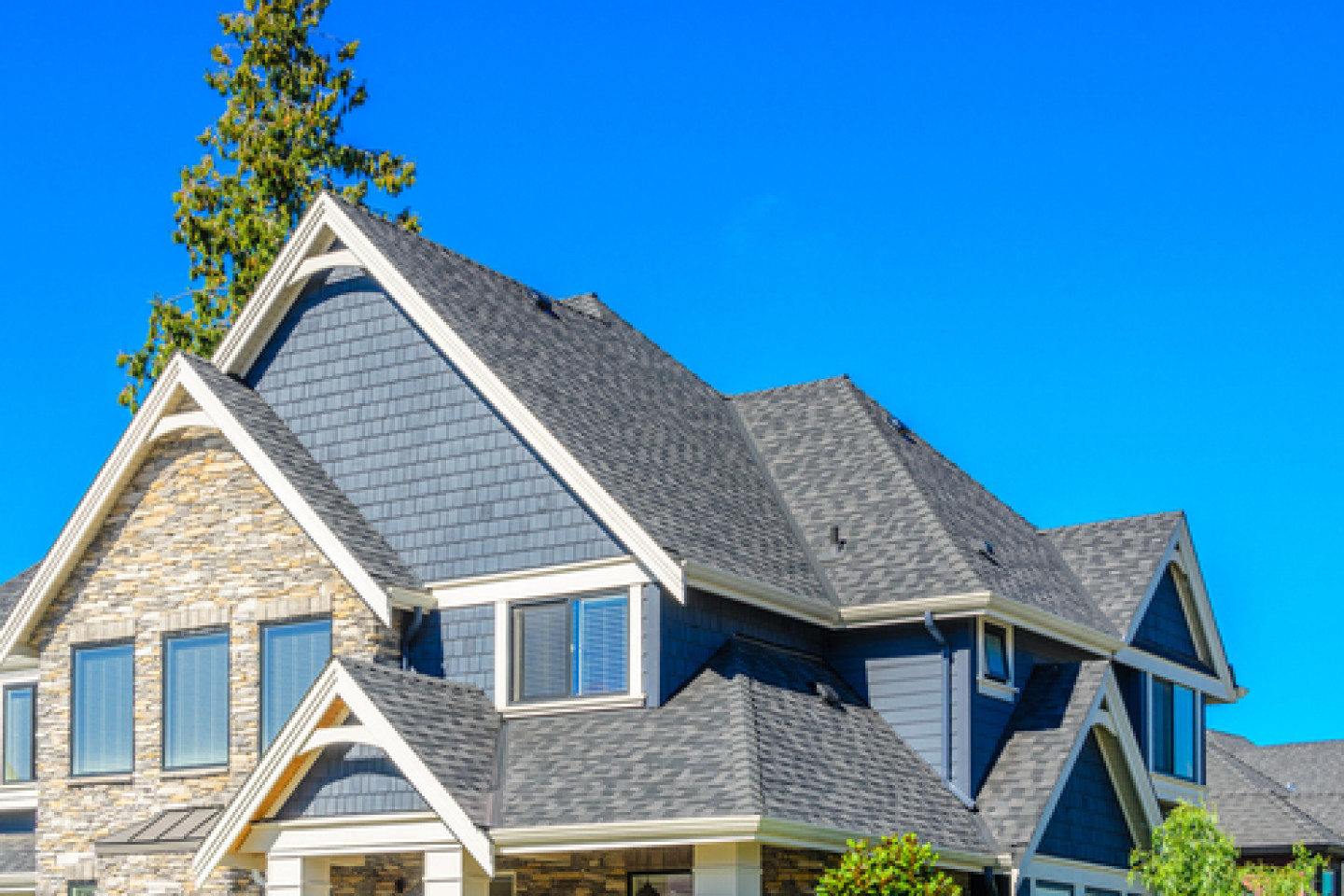 Here's how we got our start serving the Birmingham, AL community

At JTC Roofing and Restoration, we take pride in the journey that brought us to Birmingham, AL.

Our owner, Jose Tejada, came to the United States more than 20 years ago from El Salvador, speaking very little English. He knew if he wanted to be successful, he would need to learn the language and work hard to begin his career. Starting as a construction helper, he developed skills in hanging and finishing sheet rock. Over time, he began to learn about other areas of construction. Jose knew that to truly achieve his dreams, he would have to start his own company.

After several years of working for others, Jose finally began his new business. It wasn't long before he realized that he needed help to succeed. He tried to team up with several different contractors by working as a subcontractor, but it seemed that every time he did, they would end up taking advantage of his trusting nature. Even so, Jose built a thriving business and was able to see his dreams begin to come to life.

Several years after he started his company, while working as a subcontractor, Jose met a man who was working in sales for a local roofing company. Mike McMillan, or "Mr. Mike" as Jose calls him, was a retired businessman who had started a part-time sales career for something to do with his time. While they didn't have a lot of contact in the early days, the two developed a mutual respect for one another.

After selling the business he had owned for more than 25 years, Mike worked for a fairly large roofing company in the Birmingham area. When he saw that the company wasn't doing what they said they would do, he decided to leave. It was while working at this company that he met Jose.

A couple of years into the new company, the partners decided to split. Jose asked Mike to work directly with him. They decided to give it a shot, and the rest is history. Jose owned the company, and Mike partnered with him as a sales manager to help grow it.

Over the years, it became clear that JTC Roofing and Restoration that was destined to be Jose's flagship. JTC was founded with the desire to restore the consumers' faith in contractors.

JTC stands out from other roofing companies in Birmingham, AL because we are a one-stop-shop. With Jose's diverse construction background, we're prepared to handle all aspects of your project from the ground up. For the homeowner, that means once you call JTC, you can relax. Jose or Mike are not experts in every area of construction, but they are both experts at finding and hiring the workers that are.

At JTC, the customer is and always will be our most important asset. Over the years, we have developed a loyal customer base and a referral network of satisfied clients. We appreciate the faith you have placed in JTC and look forward to serving you with all your roofing and renovation needs.